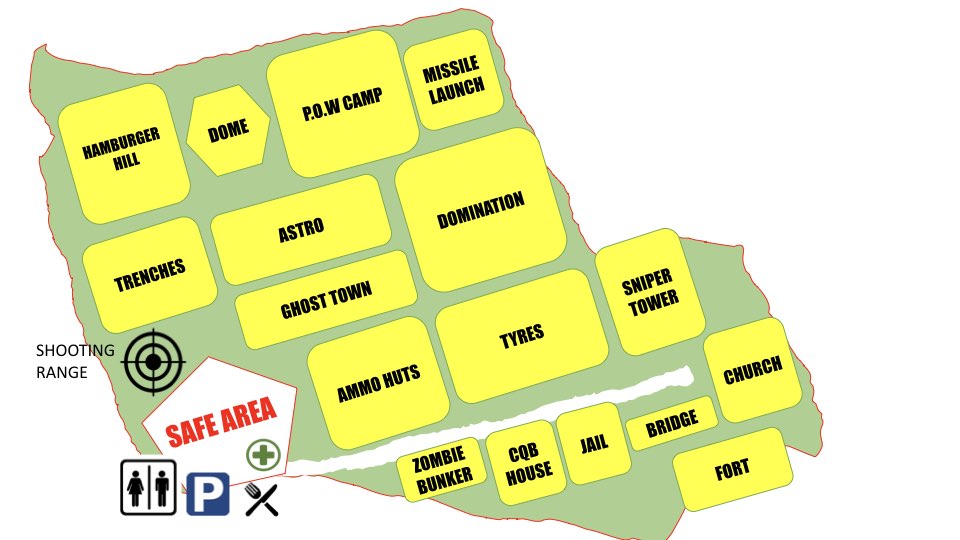 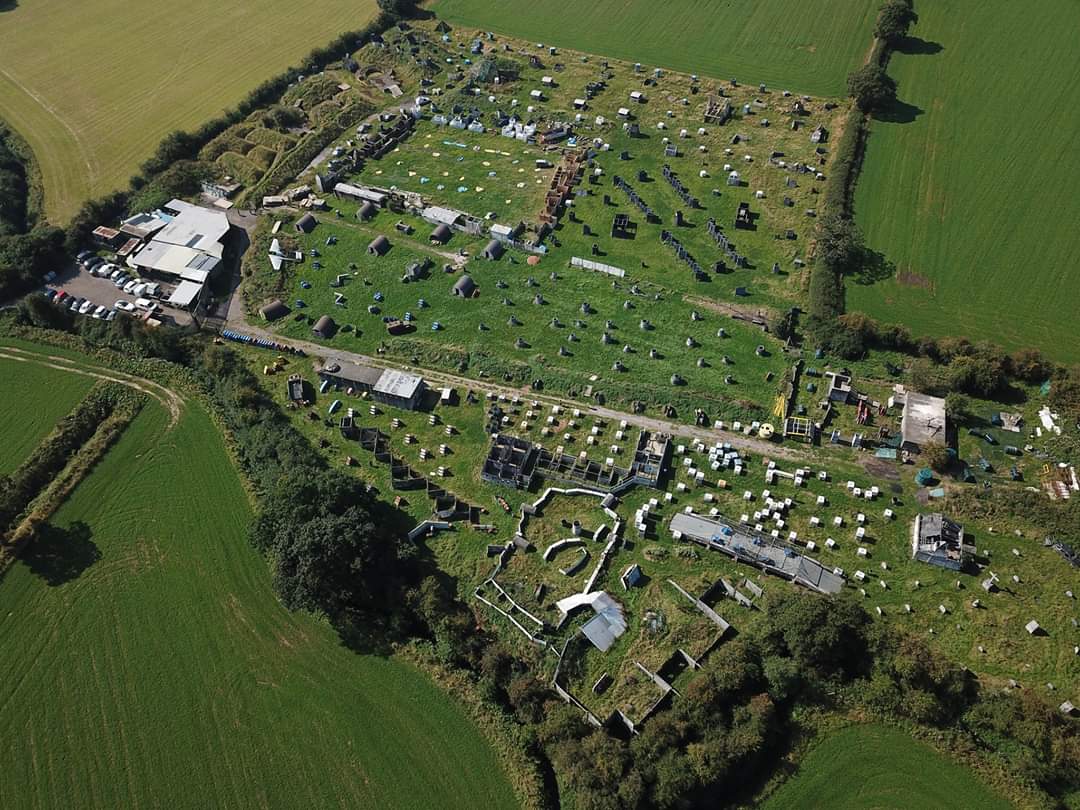 We have 19 Separate and unique game maps at the Outpost (and we’re building more) :-

Some zones need luck, lots of daring and some a steady aim! All need team work to emerge victorious…

Only 5 mins from Chester Business Park

Turn Up and Play Every Saturday

Can't get a group together cos your mates are boring? Just you and few mates looking for a thrill packed saturday? Outpost drop-in sessions are for groups less than 4. Please call for more details or Pay Online Now